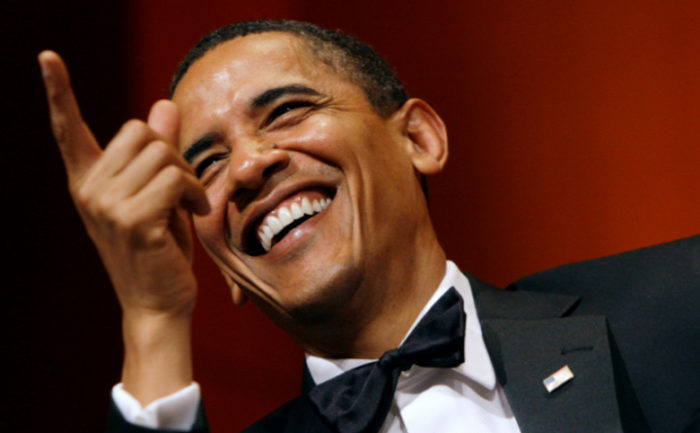 This should go over well… 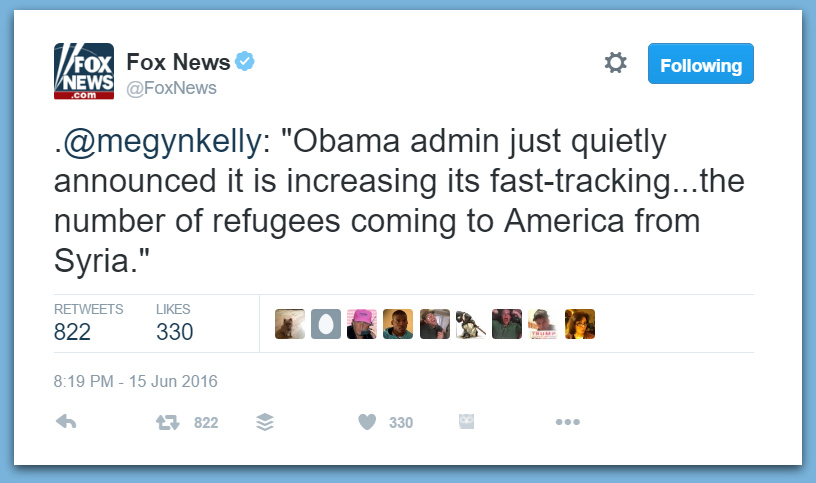 WND: President Obama is determined to meet his goal of 10,000 Syrian refugees being resettled in the United States by Sept. 30, but that’s just a small “down payment” on what he has promised the United Nations.

While the attention of the media and Congress has been on the 10,000 so-called “refugees,” 98 percent of whom have been Sunni Muslims – the same sect as ISIS, al-Nusra Front, al-Qaida, the Muslim Brotherhood and other extremist groups – Obama has been quietly working on a much broader effort to bring Syrians to the U.S. under “alternative pathways.”

The term “refugee” has been tainted since the terrorist attacks on Paris and Brussels and the thousands of sexual assaults by Muslim men against women in Sweden, the United Kingdom, France and Germany, despite the media’s attempts to keep those stories quiet.

So another plan had to be devised. More

Venezuela Sends In The Army To Deal With Desperate People Chanting “We Want Food!”