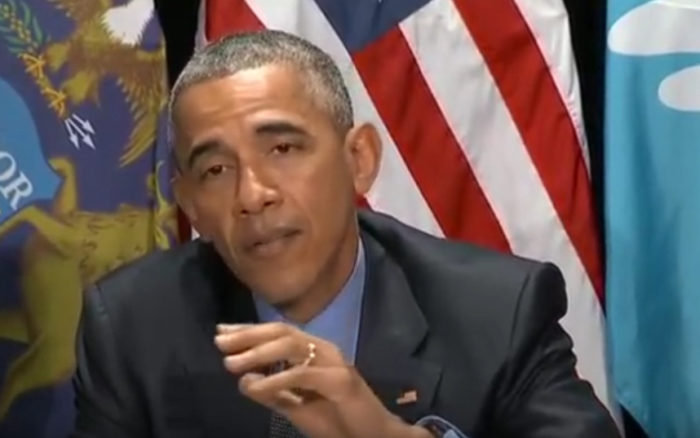 I think Obama must have ingested hundreds of pounds of lead for his extreme level of stupidity. But that doesn’t excuse his ignorance.

Speaking in Flint, Mich., today after meeting with federal responders dealing with the water crisis there, President Barack Obama said that he “might have ingested some lead paint” when he was very young.

“When I was five or six or seven, a lot of homes still had lead paint in it,” Obama said. “I might have ingested some lead paint when I was two or three years old, because at the time, people didn’t know it.

“So we’ve got an entire couple of generations of Americans who have done really well despite the fact that they may have had something that is not optimal,” the president said. More

Carson Says Americans Are Disgusted With Being Manipulated & Controlled