Michael Oren listed a number of Iranian provocations that were totally ignored by the Obama regime.

Was all about trying to create his legacy?

US President Barack Obama chose not to support the 2009 Iranian Green Protest Movement because he hoped to reach a deal with Iran on its nuclear weapons that he signed six years later, then-ambassador to the US and current Deputy Minister Michael Oren (Kulanu) said Monday. 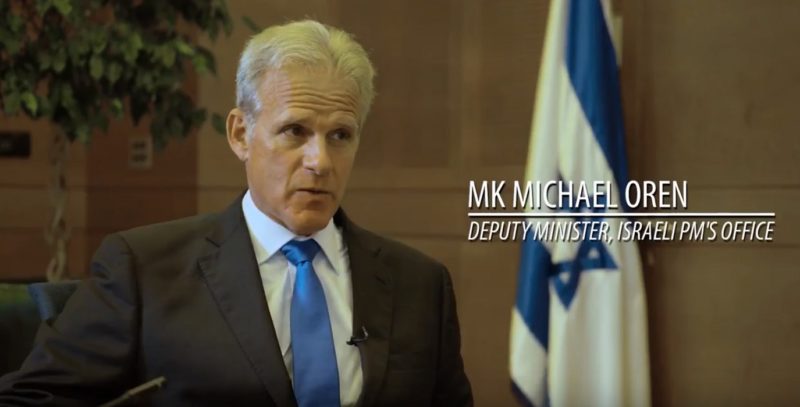 Obama’s failure to help Iranian protesters has been criticized since then by Israeli officials, led by Jewish Agency chairman and former Soviet dissident Natan Sharansky, who has called it the biggest failure to help human rights in modern history.

Oren said Obama initially claimed he would not support the protesters because the CIA helped overthrow nationalist Iranian prime minister Mohammad Mosaddegh in 1953, and that he wanted to show the Iranian people that he respected their sovereignty.

The Obama administration, Oren said, had told Israel behind the scenes that the protesters themselves did not want an American endorsement, because it could discredit them in the eyes of the Iranian people.

“In retrospect, those explanations are less credible,” Oren told The Jerusalem Post. “The Obama administration’s lack of support for the Green Revolution was part of a pattern in which it did not hold Iran accountable for any provocation. It would seem it was part of a general approach that began in Obama’s first week in office in 2009 of wanting to reach a deal with Iran at pretty much any cost.”

Among the Iranian provocations ignored by the Obama administration, Oren listed the crackdown on the protesters, the kidnapping of Americans, having their missile boats provocatively approach American destroyers, trying to assassinate him and his Saudi counterpart in downtown Washington, the failure to follow through on a red line Obama imposed on Syrian dictator Bashar Assad’s use of chemical weapons, and Iranian-backed Hezbollah’s smuggling massive amounts of cocaine into the US. Read more at JPost.