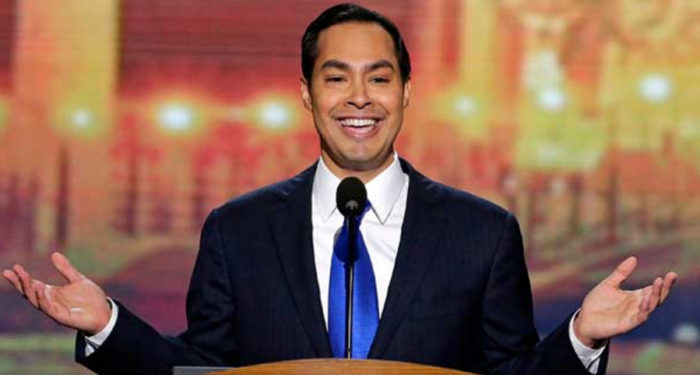 Of course not… Laws are just for the little people.

The White House confirmed on Tuesday that Castro, who has been mentioned as a possible running mate for presumptive Democratic presidential nominee Hillary Clinton, won’t face any punishment after he apologized for breaching the Hatch Act during an April interview with Yahoo News’s Katie Couric.

“I think, to his credit, Secretary Castro acknowledged the mistake that he made,” said White House press secretary Josh Earnest.
“He owned up to it, and he’s taken the necessary steps to prevent it from happening again,” Earnest told reporters. More