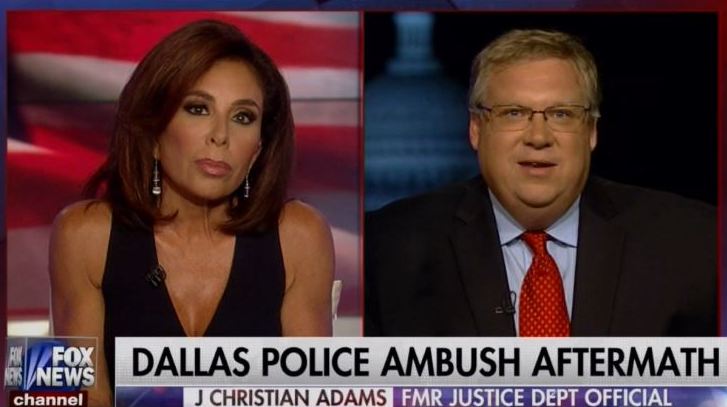 I wonder if any of the Fast and Furious Firearms got into the hands of the New Black Panthers?

Our warnings came in the context of the Voting Rights Act case I and other lawyers brought against the New Black Panthers on behalf of the United States in 2009, a case the Obama administration ultimately abandoned.  Both top DOJ officials, including now Labor Secretary Tom Perez, as well as rank and file employees in the Civil Rights Division, were warned but did not take the New Black Panther threat seriously or otherwise considered the organization to be a laughable joke.

Allies in the media echoed the narrative that the defendants in the voter intimidation case were harmless clowns. More

Kevin Jackson: We're Not Having An Honest Conversation About Why The Attack In Dallas Occurred