Obama Lectures GOP On Work Ethic… Then Leads By Example 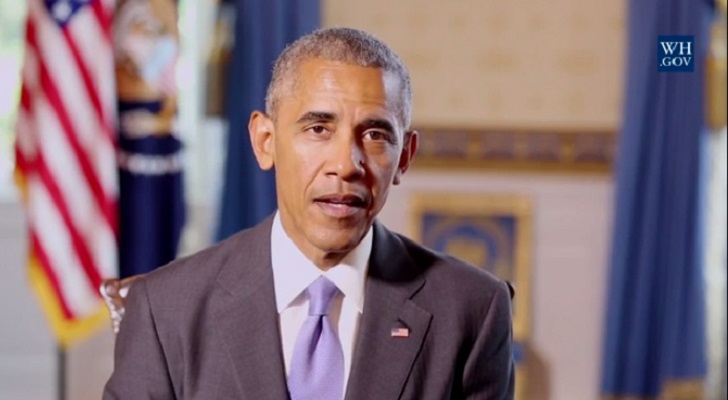 Obama lectures GOP on work ethic…  Obama’s egomaniac narcissist mindset doesn’t let him comprehend how much of a hypocrite he portrays himself to be to the public. Well Obama we expected you to do your job too, but sadly you seem to think your main job is ruining America.

“At the very least, we should expect that they do their jobs” —@POTUS on Republicans in Congress: https://t.co/blc1RIa3PD 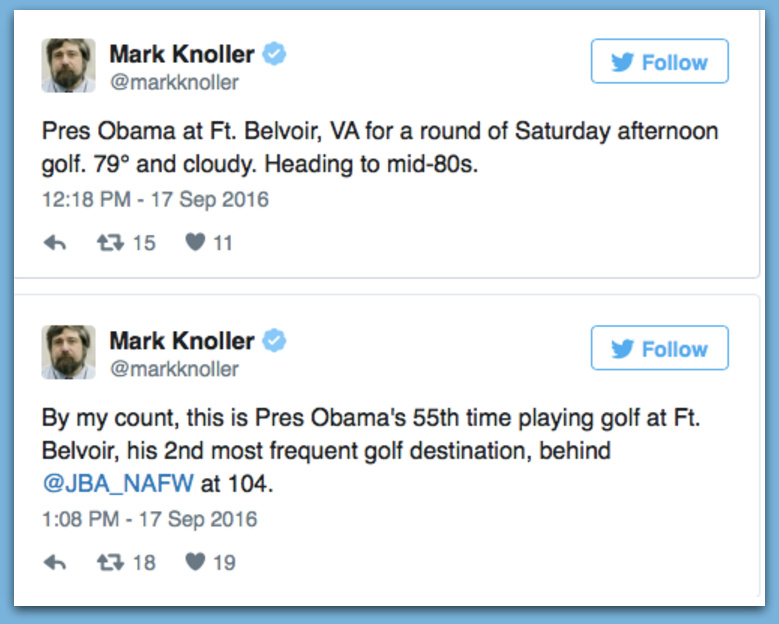 This from the man who can’t find his way off the golf course.

This is after August at Martha’s Vineyard, where he couldn’t even find his way back until after vacation was over to go to Louisiana.

Now in September, instead of work, he’s concentrating on campaigning for Hillary Clinton

Obama Lectures GOP On Work Ethic… Then Leads By Example