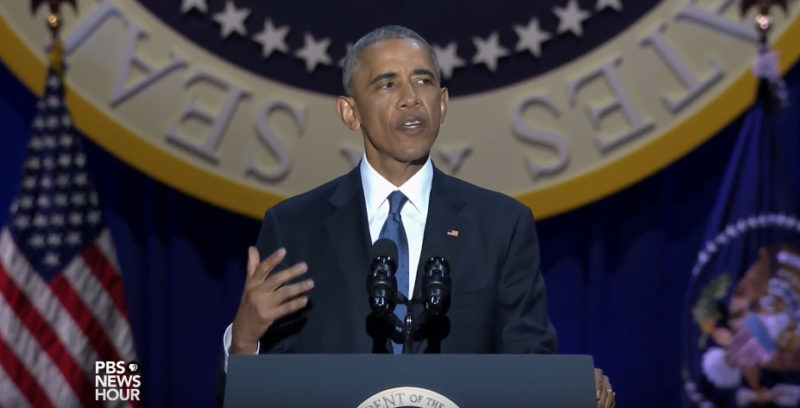 Obama has a lot of blood on his hands…

The Obama administration began the process last year of granting legal status to an adult illegal immigrant from Mexico with a criminal background who federal agents tried deporting twice and is now accused of killing his 15-year-old girlfriend.

Armando Garcia-Ramirez, 36, has been charged with murdering his teenage girlfriend from Texas, who local reporters identified as Jennifer Delgado, the Washington Times reported Tuesday.

The ex-couple had a one-year-old child and Delgado was nine months pregnant with another when she was killed. Garcia-Ramirez was reportedly Delgado’s stepfather at one time and may have been when he impregnated her.

Federal authorities apparently missed this relationship last year when Garcia-Ramirez was arrested for smuggling five other illegal immigrants into the United States. Prosecutors did not pursue the case, according to the Times, and Garcia-Ramirez went free after making bond. He was approved for a worker permit months later, which made him eligible for taxpayer benefits. More

Sara Carter: Spying Goes Far Beyond What Is Being Reported (Video)