Manufacturing growth is what happens when you have a US President in office that is working for the American people, business, and the country!

We hope every day that Obama’s legacy continues to be torn to shreds.

TGP: Barack Obama, the worst president in modern history, was asked in June 2016 about the Carrier Corp jobs in Indiana.

Payroll company ADP reported the largest monthly increase in manufacturing jobs ever in their history for November!

Talk about promises kept…the revival of American manufacturing is staggering. In the ADP report 40,000 new manufacturing jobs were created in November the highest number ever for the report (back to 2002).

Manufacturing Renaissance
Talk about promises kept…the revival of American manufacturing is staggering. In the ADP report 40,000 new manufacturing jobs were created in November the highest number ever for the report (back to 2002).
Talk about #winning 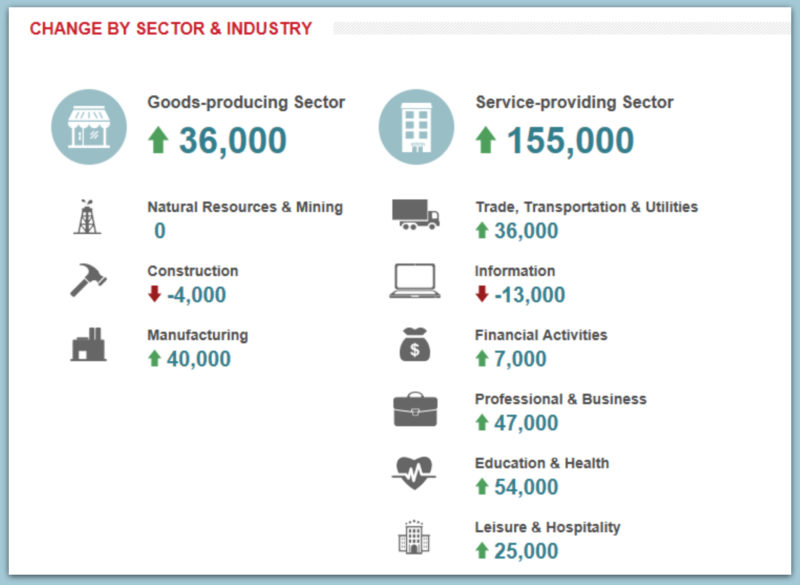 According to the ADP report, Mark Zandi, chief economist of Moody’s Analytics, said –

The job market is red hot, with broad-based job gains across industries and company sizes. The only soft spots are in industries being disrupted by technology, brick-and-mortar retailing being the best example.