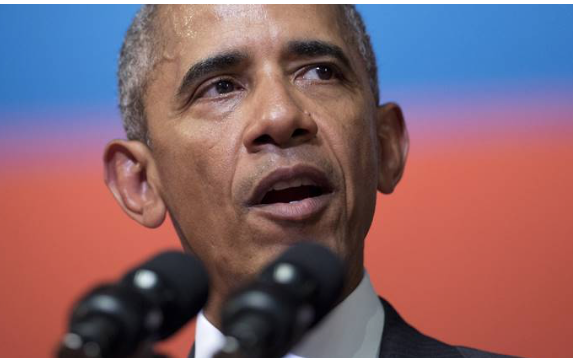 Obama is continuing on his path of destruction for the US. How many more Muslims will he nominate for positions before he is gone?

President Obama used lawmakers’ first day back in Washington after a seven-week recess to push the Senate on judicial nominations.

Obama nominated Abid Riaz Qureshi to the U.S. District Court for the District of Columbia on Tuesday.

Qureshi, a partner in a Washington law firm who specializes in False Claims Act cases, healthcare fraud and securities violations, is the first Muslim nominated to the federal bench.

“I commend President Obama for taking this important step in continuing to pick the best and brightest from every community to serve as part of our nation’s judiciary,” stated Farhana Khera, former counsel to the Senate Judiciary Committee and executive director of a Muslim legal advocacy organization. “A judiciary that reflects the rich diversity of our nation helps ensure the fair and just administration of the law,” she added.

For example, several lawyers and legal professors who have clerked for Garland at the D.C. Circuit Court of Appeals are holding a rally for their former boss on the steps of the Supreme Court on Wednesday.

“The Senate’s obstruction on Judge Garland’s nomination is emblematic of the blockade throughout the entire judicial system,” stated Why Courts Matter, the group hosting Wednesday’s rally. “The clerks and advocates will also call on the Senate to act on the backlog of lower court nominees, some of whom have been waiting for months, and even years, for a hearing or a vote on the Senate floor.”