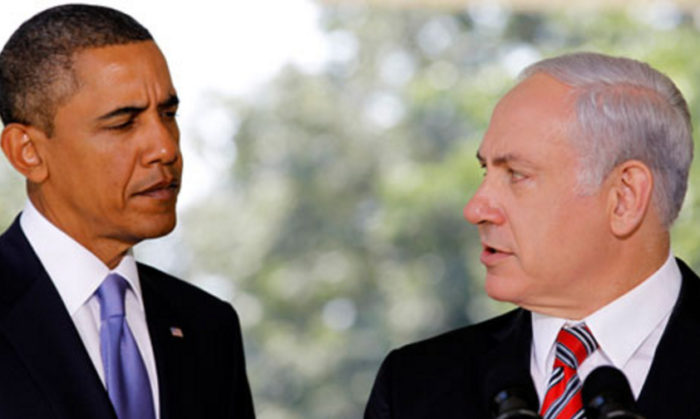 WASHINGTON — The State Department underscored its condemnation of an attack on civilians at a Tel Aviv market on Thursday, but cautioned the Israeli government to “exercise restraint” as it vows to increase security control over the West Bank and its residents.

“We understand the Israeli government’s desire to protect its citizens after this kind of terrorist attack,” said Mark Toner, a spokesman for the State Department. “We would just hope that any measures that Israel takes would be designed to not escalate tensions any further, but we certainly respect their desire to express outrage and to protect the safety of their people.”

Nine Israelis were shot on Wednesday night by at least three Palestinian men, in what has been characterized by the United Nations, the US and Israel as an act of terror. Four of the victims have died.

The decision by Israel not to return the bodies of dead Palestinian perpetrators to their families– a policy Israel considers a deterrent against future attacks– is “obviously an internal matter for Israel to debate,” Toner remarked. But he made note of Israel’s decision to constrict ease of travel for thousands of Palestinians in and out of the strip.

Toner said the US seeks to “simply caution” Israel to “take into account” the affect that these new security measures, including an increase in troops, will have on the lives of Palestinian civilians.