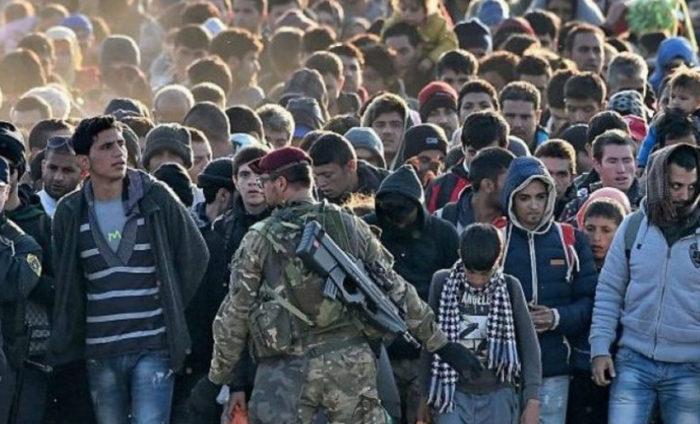 Why would they ever do something that might keep Americans safe and makes total sense. Come on now, we are talking about the Obama administration.

A state department official could not answer Wednesday whether refugees are screened for radical views during a senate hearing.

Republican Alabama Sen. Jeff Sessions asked Simon Henshaw, principal deputy assistant secretary at the Bureau of Population, Refugees, and Migrants of the U.S. Department of State, “do you make any inquiry about practices that we reject in the United States like female genital mutilation?”

The state department official replied, “On all questions, we make it clear to refugees that we are a nation of laws and that they need to comply with our laws.”

“But you don’t ask them whether they would comply with that law?,” Sessions asked Henshaw. He replied, “I can’t answer that question, I don’t know.” More