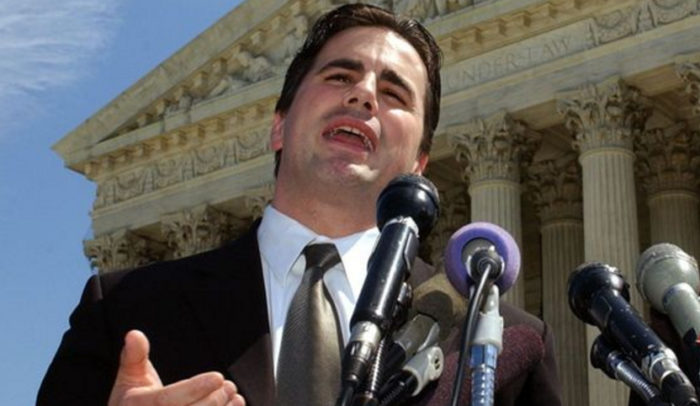 The Obama administration is the most corrupt in history, and the criminal activity starts right at the top in the oval office. Was Judicial Watch getting a little too close to the Obama ties to the Clinton Crime Family? Hmm, something for you to ponder. How does the administration strip any group of a First Amendment right?

Political operatives within the Obama administration wrongly punished conservative legal group Judicial Watch, stripping it of “media” status and trying to force it to pay higher fees for its open-records requests, the General Services Administration inspector general said in a letter released Thursday.

The GSA botched several high-profile open-records requests, delaying them for months while political appointees got involved, Inspector General Carol F. Ochoa said. The findings come at a time when the administration is facing charges that it is slow-walking open-records requests for Hillary Clinton’s emails, as well as other requests. More

If The High Number Of Frontline Health Workers Rejecting The Vaccine Does Not Tell You The Truth Of The Matter, Nothing Will!
January 16th, 2021 Sons of Liberty Media

The Church and the Tribulation
January 16th, 2021 TCP News
SHARE