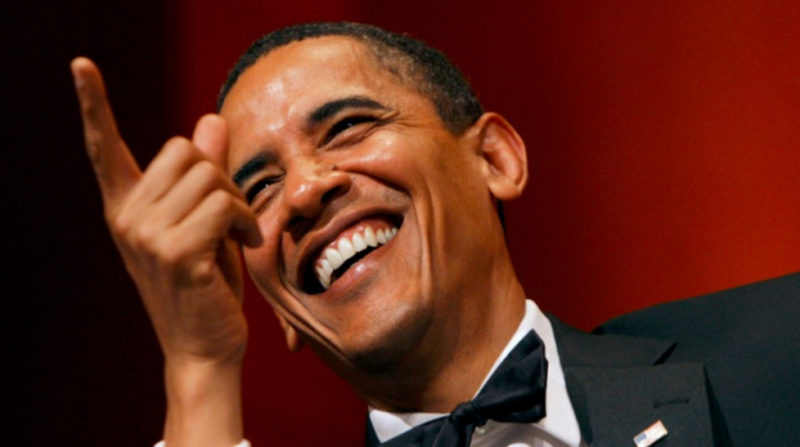 This guy can’t be out of the White House fast enough for us. One month till freedom. There are no words in the English language to describe the loathing that we feel for Obama.

That’s our New Year’s gift from him, to go with the gun toting drug dealers he’s also let out…

President Obama is planning to transfer 17 or 18 detainees from the Guantanamo Bay military prison before his administration comes to a close in January.

The release of the detainees to Italy, Oman, Saudi Arabia, and the United Arab Emirates would mark the single largest transfer under the Obama administration. If the administration is successful, 41 or 42 prisoners would remain in Gitmo under President-elect Donald Trump, the New York Times reported.

Obama pledged to close down the Guantanamo Bay detention facility by the end of his presidency, calling the prison “contrary” to American values. Fifty-nine detainees remain in the prison of the 242 who were left to Obama by former President George W. Bush. More