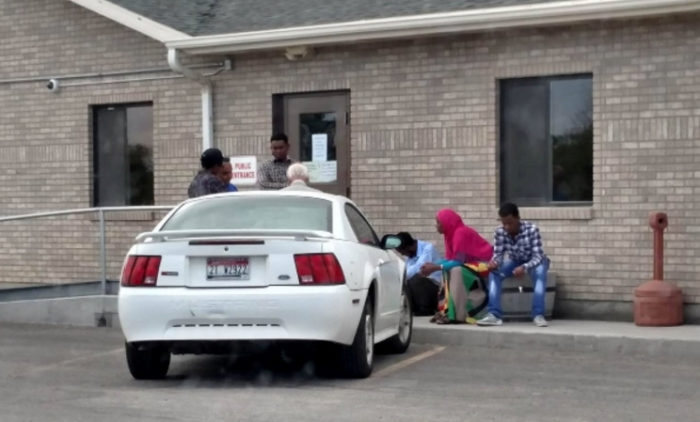 Remember the 5-year-old girl who reportedly had been molested by muslim refugee in Twin Falls, Idaho? Well now a Obama Prosecutor wants to jail anyone who speaks about it. Yes, seriously.

WND: Reaction to threatening comments from President Obama’s U.S. attorney in Idaho following the release of two Muslim boys accused of sexually assaulting a 5-year-old girl have been swift and severe.

Wendy J. Olson, the U.S. attorney for Idaho, indicated in a statement Friday that Idahoans who spread “false or inflammatory information” about the alleged Muslim perpetrators may be subject to prosecution. The boys accused are ages 14, 10 and 7, and their families have been evicted from the Fawnbrook Apartments in Twin Falls, where the assault allegedly took place.

The two older boys are immigrants from Sudan and the youngest is from Iraq. They are believed to be refugees but the government has yet to say exactly how they entered the country, only that they have come “within the last two years.”

The Olson statement that is drawing fire from First Amendment advocates is as follows:

“The spread of false information or inflammatory or threatening statements about the perpetrators or the crime itself reduces public safety and may violate federal law.”

She made the comment after some websites published erroneous information that the girl was “gang raped” at “knifepoint” by “Syrian refugees.” More