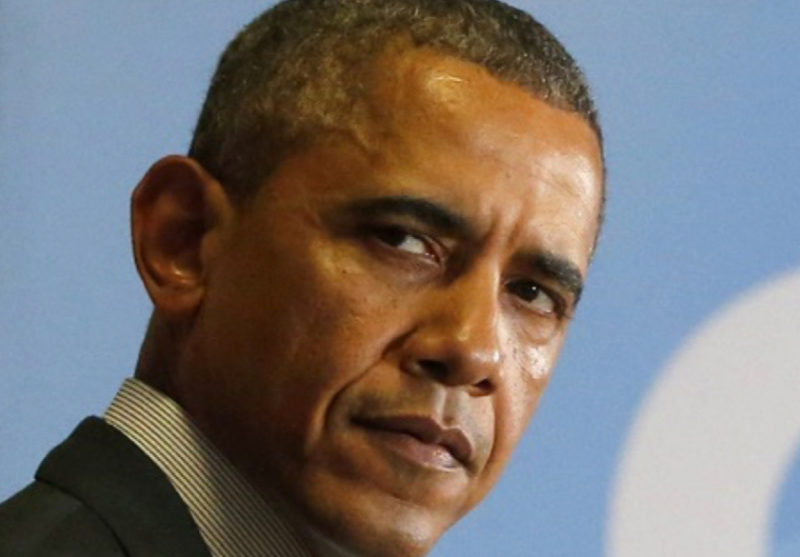 Obama just won’t be happy until every elected Democrat is voted out of office.

Despite public images of getting along and pledges of support, President Obama is raising money for a war chest to fight President-elect Donald Trump after he leaves office.

“Help Democrats fight back,” said the president in an fundraising email sent a week before Christmas. “Stand with me, work with me, let’s finish what we started,” he adds.

The email tells Democrats that they should be “proud” of the election, even though Hillary Clinton lost. It also signals the start of the next election even before Trump is inaugurated. More

Canadian actress suffers from Bells Palsy after taking COVID jab, but says she would “do it again” because “it’s what we have to do”
October 3rd, 2022 DC Dirty Laundry