Despicable. Just when you thought the Obama Regime couldn’t get any more sickening… At least we have a real President now who honors and respects our veterans!

Who would be surprised by that military hating, American hating administration, from the top down, would stoop this low? The number of surprised people: 0. If they broadened their investigations, I’m betting they would find that many federal hiring agencies have been avoiding hiring veterans for quite some time. 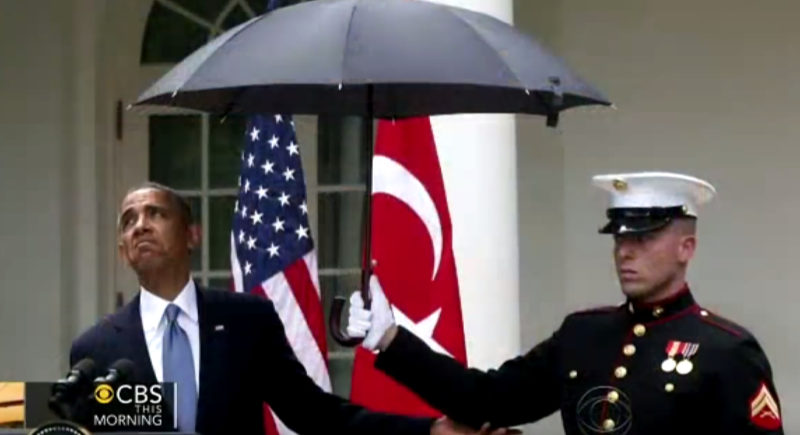 Washington Times: The Obama Justice Department discriminated against military veterans, trying to force them to withdraw their applications for two job postings — then canceling the postings altogether and rewriting the jobs to prevent the veterans from qualifying, a government watchdog said Wednesday.

Under federal law, veterans should have gotten preferential consideration for the two positions in the International Criminal Investigative Training Assistance Program.

But Justice officials had their eye on non-veterans, and scheduled meetings off-site to try to force the veteran candidates to withdraw their applications, the U.S. Office of Special Counsel said.

The veterans refused to withdraw and human resources told the ICITAP hiring officials that they had to hire the veterans. More