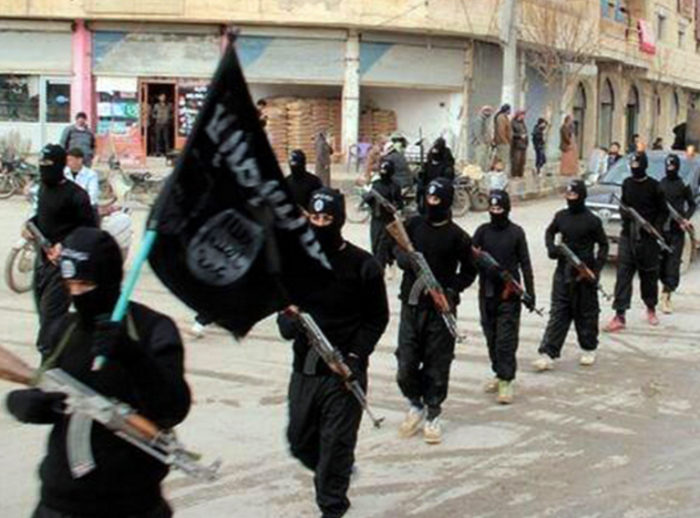 So Obama who only surrounds himself with sycophants only gets intel reports that tell him what he wants to hear?

A House Republican task force has found that officials from the U.S. military’s Central Command altered intelligence reports to portray the U.S. fight against ISIS and al Qaeda in a more positive light than lower-level analysts believed was warranted by the facts on the ground, three officials familiar with the task force’s findings told The Daily Beast.

A roughly 10-page report on the controversy is expected to be released by the end of next week, two officials said. While it contains no definitive evidence that senior Obama administration officials ordered the reports to be doctored, the five-month investigation did corroborate earlier reports that analysts felt the leaders of CENTCOM’s intelligence directorate pressured them to conclude that the threat from ISIS was not as ominous as the analysts believed, the officials said.

The task force, led by members of the House Armed Services and Intelligence committees and the Defense Appropriations subcommittee, was created after The Daily Beast first reported that more than 50 analysts had filed a formal complaint alleging their reports on ISIS and al Qaeda’s branch in Syria were being inappropriately altered by senior officials. Some told The Daily Beast they felt they were working in a hostile, toxic office where they felt “bullied” to draw conclusions not supported by the facts.