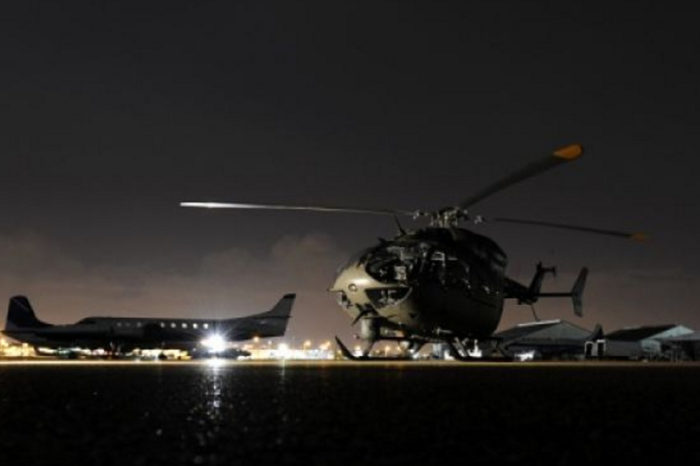 Which stopped 110,000 illegal aliens… Sounds like they are planning on allowing a massive gate rush or border crossing, another Obama ploy to bring in a bunch of illegals in, can’t wait till Trumps in and puts a stop to all this crap!

The flights, operating under a program called Operation Phalanx, were shut down — at least for the rest of the year by Homeland Security — amid protests from elected officials who represent the adjacent area.

According to the Daily Signal, Operation Phalanx logged 2,800 hours of flight time in in the Rio Grande Valley and Laredo sectors in Texas since March. About 1,000 additional flight hours were reported in the Tucson, Arizona area. More