If the ‘Justice’ Department doesn’t prosecute these traitors to the full extent of the law, what is the use of having the department at all? 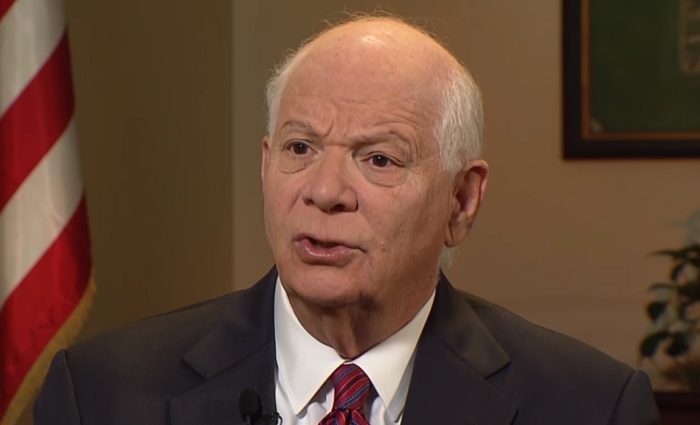 According to a March 2017 report in the Baltimore Sun: “Maryland Sen. Ben Cardin received classified information about Russia’s involvement in elections when the Obama administration was attempting to disseminate that material widely across the government in order to aid in future investigations, according to a report Wednesday … Obama officials were concerned, according to the report [in The New York Times, below], that the Trump administration would cover up intelligence once power changed hands.”

In March 2017, former Obama Deputy Asst. Secretary of Defense Evelyn Farkas admitted that there was surveillance of President’s Trump’s campaign and leaking of intelligence information. She encouraged people in the administration and on the Hill to “get as much intelligence as you can before President Obama leaves [office]… I became very worried because not enough was coming out into the open and I knew that there was more … That’s why you have the leaking.” Read more at Judicial Watch.