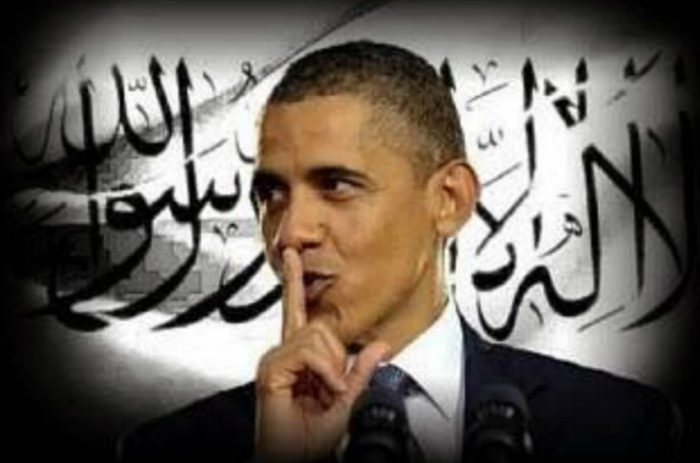 Lamest of all lame duck presidents is implementing a “scorched earth” policy on the American people.

The Obama administration has resettled 3,566 Syrian refugees since Oct.1, 2892 more than the 674 that were resettled during the same time period in 2015. On top of this, the amount of Somalian refugees resettled in the United States has doubled since Oct. 1 compared to the same time last year. (RELATED: MSNBC Reports Ohio State Suspect A Somali Refugee) More