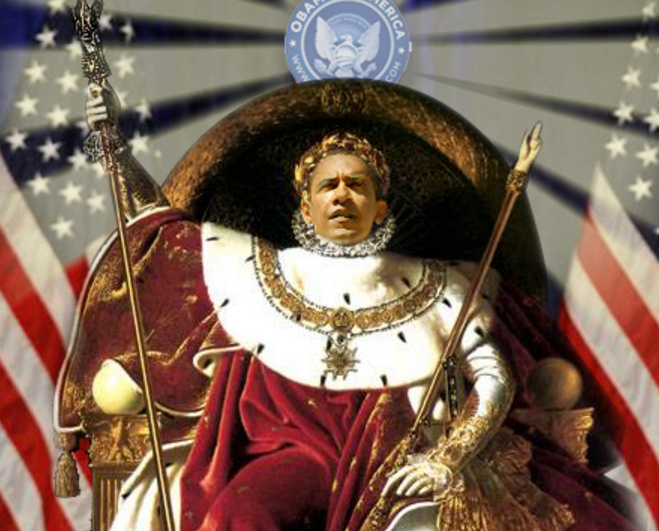 What the heck is it with Obama and bathrooms? Parents should protest this and remove their children from the public school system and home schooling them. The silence from the GOP is deafening… 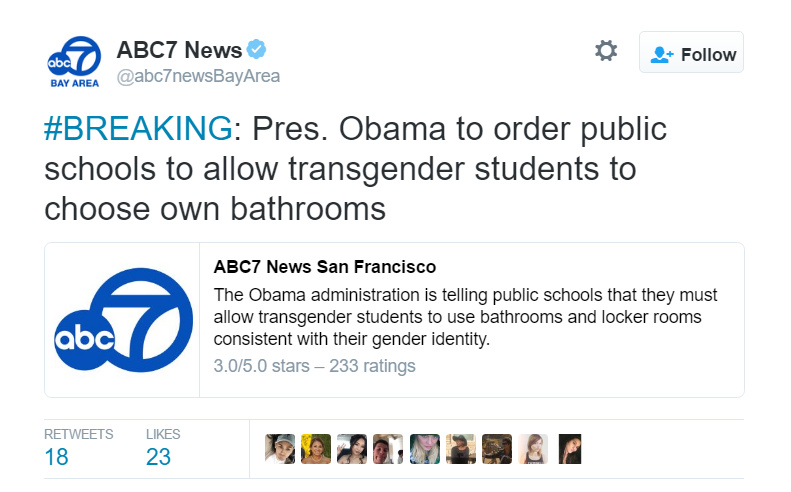 The Obama administration told U.S. public schools on Friday that transgender students must be allowed to use the bathroom of their choice, upsetting Republicans and raising the likelihood of fights over federal funding and legal authority.

Conservatives pushed back against the administration’s non-binding guidance to schools, the latest battleground in the issue of rights for lesbian, gay, bisexual and transgender Americans.

“If President Obama thinks he can bully Texas schools into allowing men to have open access to girls in bathrooms, he better prepare for yet another legal fight,” Paxton, a Tea Party champion, said in a statement.

Other Republican-led states joined calls to disregard the White House’s directive and accused the administration of overstepping its role. In North Carolina, Governor Pat McCrory labeled the move a “massive executive branch overreach” and called on federal courts and the U.S. Congress to intercede, while Arkansas Governor Asa Hutchinson said it was “offensive, intrusive and totally lacking in common sense.”

The U.S. Education and Justice Departments, in a letter, told school districts nationwide that while the guidance carries no legal weight, they must not discriminate against students, including based on their gender identity.  More