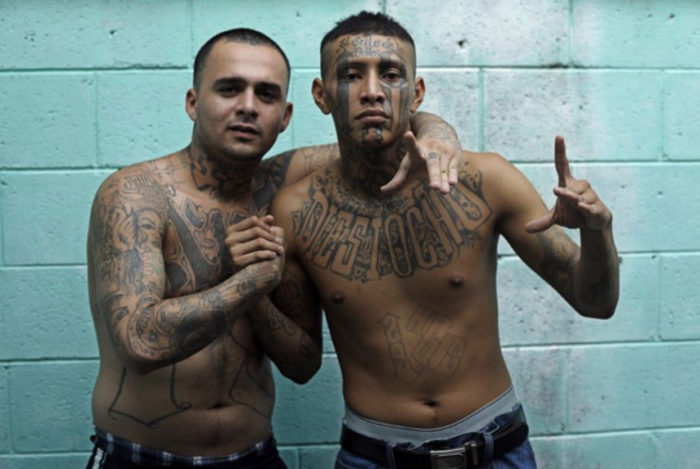 I suppose dropping them from an airplane into their homeland is completely out of the question?

The Obama administration has released “tens of thousands” of illegal aliens convicted of crimes in the U.S. because their home countries refused to take them back.

And a “substantial number” of those involve serious crimes, a government official said Thursday during a House Oversight and Government Reform Committee on so-called recalcitrant countries.

Nations like China, Liberia and Guinea often refuse to take back their own citizens after being convicted of crimes in the U.S.

The issue entered the national spotlight here after a Haitian national named Jean Jacques killed 25-year-old Casey Chadwick last year in her Connecticut apartment after being released from prison after serving 17 years in prison for attempted murder. Immigration and Customs Enforcement (ICE) was unable to deport Jacques back to Haiti because the Caribbean nation refused to take him back.

Lawmakers from both parties have put increased pressure on the State Department and the Department of Homeland Security to use diplomatic means to force recalcitrant nations to comply. That includes the withholding of international aid and the denial of visas to those countries.

During Thursday’s hearing Ohio Rep. Jim Jordan asked ICE’s deputy director Daniel Ragsdale how many criminal aliens have been released back onto the streets in the U.S. because their home countries refused to take them back. More