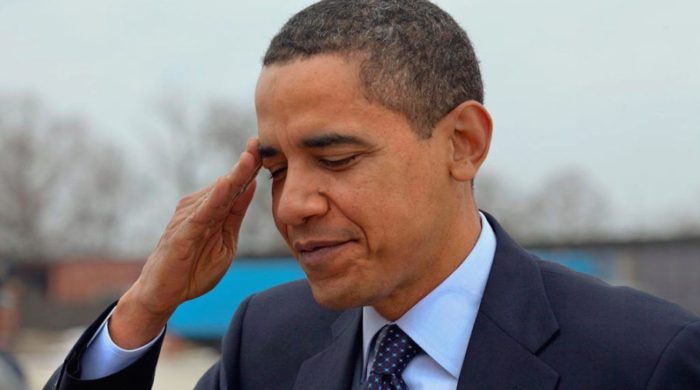 Obama is handing out more money to Syrian refugees than to the men and women who have served this country. This “raise” is a joke.

In late April, the House Armed Services Committee drafted legislation proposing a 2.1% pay raise for military personnel. If passed, it would end the three-year White House-led streak of military pay raises that failed to keep pace with inflation and civilian wage increases.

But as Stars and Stripes reported, President Obama responded with a counter offer — one that now looks likely to make it through the Senate — of just 1.6%, dropping the increase back below the amount needed to match the rising cost of living.

Independent Journal Review spoke to several veterans — whose disability pay is also affected by wage increases that are outstripped by inflation and civilian raises — about how such limited pay increases affect their families on a daily basis.

“The small increases [of living expenses]have affected our family of five. Not only do we have a cost increase of daily expenses and from adding a new baby, but living expenses have outpaced the raises dramatically.In the last year, our mortgage payment has gone up twice, totaling over $200 a month, just to keep up with our escrow. We are both working hard, more than we would like with three small kids, to survive and maintain our standard of living.”

“A 1.6% increase would add $18.18 to my monthly award. So this year I could add less than a meal per month to the table.I try to maintain a humble heart and mind; remembering the fact that the money I receive is a gift from God. So I do what I am able to with the gift given. But my cost of living continues to increase so my ‘increase’ basically just reduces the actual ‘decrease’ in salary.” More