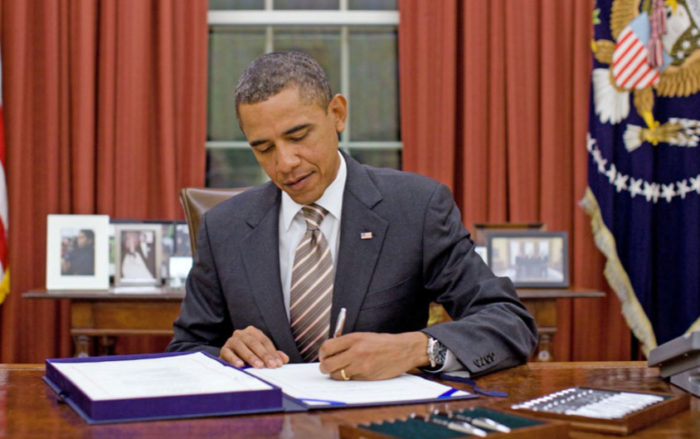 I’m hoping Trump on day one, cancels every regulation and every executive order Obama has ever passed or enacted. Can anyone believe this ignoramus? Obama far exceeds Carter as the WORST PRESIDENT in history.

President Obama has just set a new record for rules and regulations, his administration spitting out 527 pages worth in just one day, as he races to put his fingerprint on virtually every corner of American life and business.

According to the Competitive Enterprise Institute, the administration has just shattered the old record for pages of regulations and rules published by the in-house journal, the Federal Register.

What’s more, there are still about 26 working days left in the year. More

Tucker Carlson warns that the Democrat Party has launched war on half of America
January 26th, 2021 DC Dirty Laundry 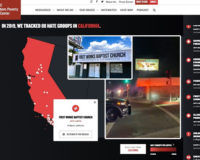