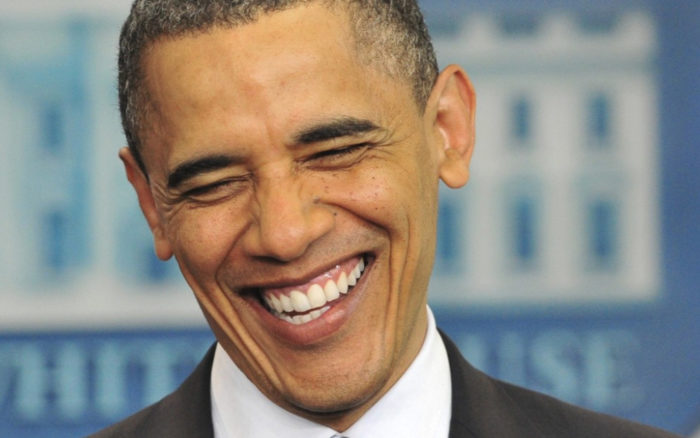 This is just another reason why we have and need the 2nd Amendment.

San Bernardino and Orlando are just the beginning. The Obama Regime tells us they are conducting a strict vetting regimen on these people. But how does one vet people who have no bank accounts, credit cards, email or social media accounts? Just more lies.

Breitbart: The Obama administration has created a “resettlement surge center” which has produced a pouring of 100 Syrian refugees in the U.S. per day. The very real risk to Americans – the lack of proper vetting of these individuals by the quick processing that is being done, almost all of them reported to be Muslims.

Over 100 Syrian refugees have been admitted every day in June according to the federal government’s own database from the Refugee Processing Center. More than 1,000 were admitted in May. The rate of those admitted has sky-rocketed when compared to the 3,755 accepted in fiscal year 2016.

The Conservative Review reported these numbers, and that approximately 100-250 were admitted during the first six months of fiscal year 2016. It noted that the Associated Press reported in April that the federal government set up a “resettlement surge center” in Amman, Jordan in February. The center is now interviewing approximately 600 people a day. More