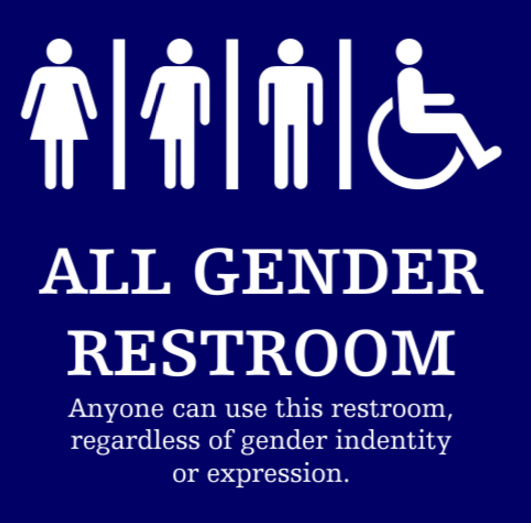 If the school doesn’t comply with the dear leader’s transgender bathroom decree.

Why should the schools have to file a lawsuit against the federal government? The congress should get off their cowardly butts and stop this diabolical madness.  The first victim to liberals will always be the unborn, children, handicap, seniors, and then even the Military. Technology is making homeschooling the only answer.

The Daily Caller: An Ohio school district in danger of losing federal funding over its transgender bathroom policy has filed a lawsuit against the federal government.

Leigh Moore, a 14-year-old male student who identifies as female, has demanded access to the women’s restrooms, but the Highland Local School District denied. They allowed the student access to the individual staff bathroom, but it wasn’t good enough. The Department of Education sent a letter to the school district at the end of March threatening to withhold federal funding because of the district’s “sex discrimination.” Now, the district has filed a lawsuit to challenge the Department of Education’s threat.

“The school is doing what they are required to do, which is to protect students privacy and safety and they are being penalized for doing what we all expect our schools to do,” Matt Sharp, legal counsel for Alliance Defending Freedom, the Christian legal group representing the school, told The Daily Caller News Foundation. More