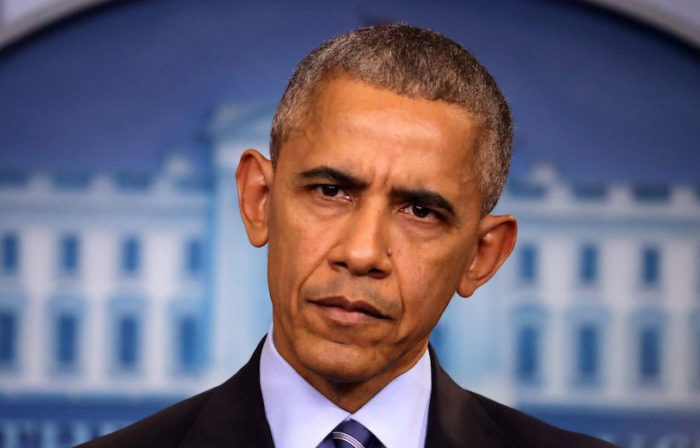 Last week, Congress presented President Obama with the National Defense Authorization Act of 2017, legislation which would provide our troops with the biggest pay raise in six years. He didn’t sign it – and House Speaker Paul Ryan’s office is not pleased.

Ryan’s communications director Mike Ricci has been venting his frustration on Twitter. Why, he wonders, did Obama sign several bills, but not the one that was dedicated to our soldiers? More

He signed a bunch of bills on Friday before leaving for Hawaii, but I guess they didn't put the troop pay raise in that stack. pic.twitter.com/n7SlGnVOUb