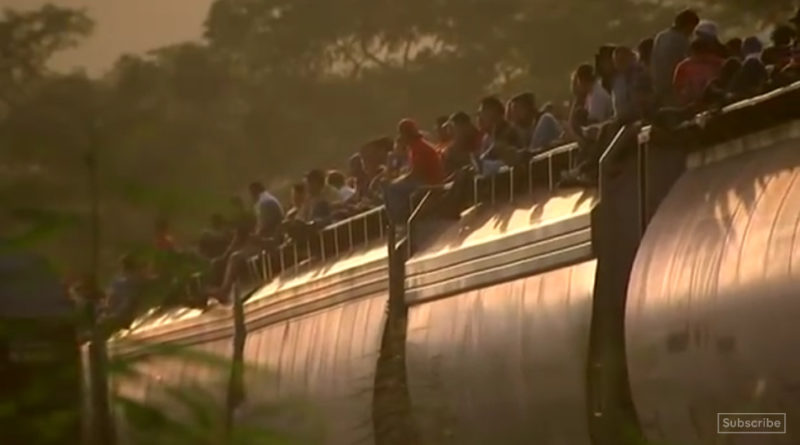 And this in part is why President Trump said he was left with such a mess. It is truly pathetic the way Obama flouted his authority and broke so many laws.

These unaccompanied children are ILLEGALS. They should have been sent home to their moms and dads.

In the third of a series of reports on the placement of Unaccompanied Alien Children (UACs) in communities across the country, the Center for Immigration Studies explores the implications of tens of thousands of UACs being entrusted to illegal immigrant sponsors. These sponsors, of whom more than 80 percent are already defying U.S. law by living in the country illegally, often also fail to comply with their responsibilities as sponsors, and the Obama administration simply ignored this non-compliance and the resulting safety consequences.

According to Joe Kolb, a Center fellow and author of the report, “From FY 2014 – FY 2016, 106,802 UACs were placed in illegal alien households throughout the country as a result of Obama administration policies. Approximately 13,000 of these minors skipped out on their immigration court hearings. This represents 36 percent of the cases completed. Of those whose cases have finished, a mere 25 percent have qualified for permission to stay.”

Thirty days after placement, the Office of Refugee Resettlement (ORR) calls each household to ensure the child is safe and still residing with the sponsor, attending school, and is aware of court dates. But “only nine percent of parental sponsors, 15-18 percent of non-parental sponsors, and less than half of the youths have been reached in these calls.” The lowest rates of participation in the follow-up phone calls were the family friend or distant relative sponsors. “For those who aren’t reached, there is no further action by ORR and for those who decline to participate there is no penalty or enforcement attached to non-compliance.” More