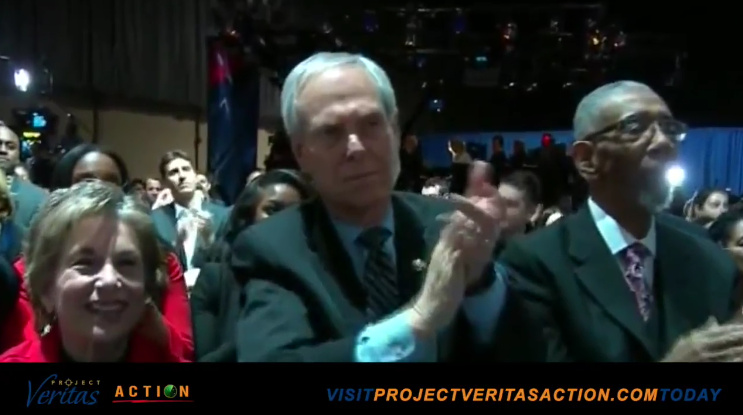 Robert Creamer resigned after he was caught, but that doesn’t mean he’s not still agitating for the left or even working for Obama behind the scenes.

Robert Creamer who was responsible for sending operatives to Trump rallies to instigate violence.

Obviously, he has a seat of prominence, reflecting how, despite revealing the despicable things he did, the Obama team still appreciates him.