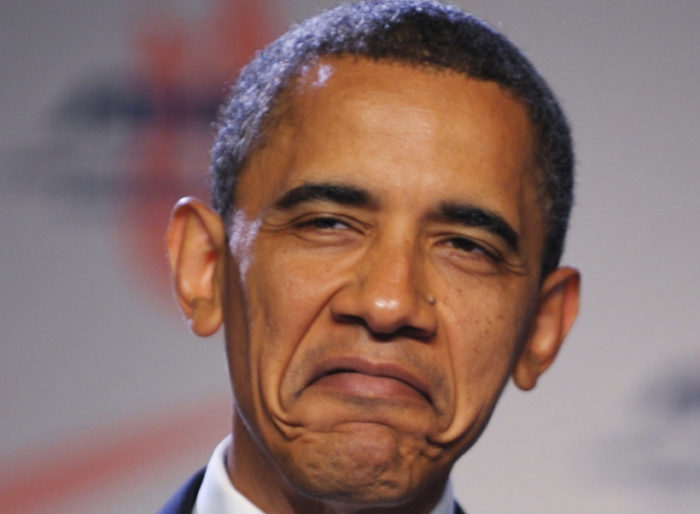 Obama is a threat to America’s overall security… period!

TWFB: The threat of a devastating cyber attack on the U.S. electrical grid is increasing due to the Obama administration’s politically correct policies that spend vast sums on green and smart grid technologies while failing to secure power grids from cyber attack.

A report by the Manhattan Institute, a New York think tank, warns that the push to integrate wind and solar electrical power into the $6 trillion electric utility system has created new vulnerabilities that other nations could exploit in a future cyber war.

The U.S. electrical power network is not made up of a single grid, but a complex web of eight regional “supergrids” linked to thousands of local grids. Under a drive for improved efficiency, government policymakers and regulators in recent years have spent tens of billions of dollars on so-called “smart grid” technology. But the efficiency drive has not been matched with new technology that will secure grids against cyber attacks.

Sarah Palin: The Ruling Class put another boot on our neck to snuff liberty's life out of We the People