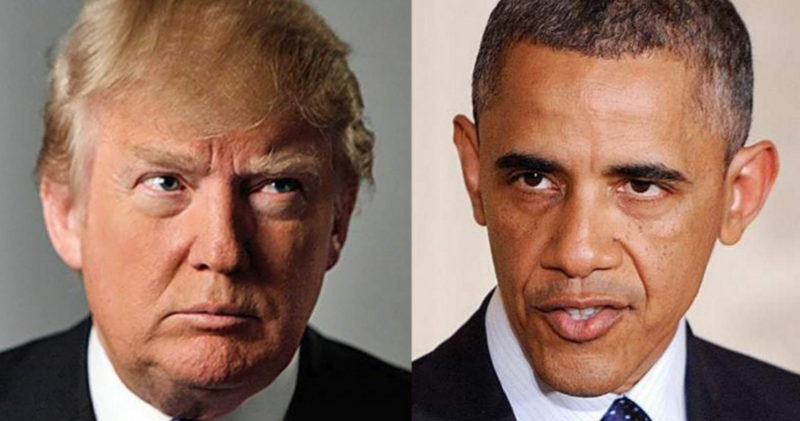 Scum bag. I can barely wait for Obama to get out of  our White House…

In his waning days in the White House, President Obama is desperately trying to make his policies as permanent as possible by tying the hands of his successor — and far more than other presidents have done on their way out.

From his dramatic and disastrous change of US policy on Israel to his executive order restricting 1.65 million acres of land from development despite local objections, Obama is trying to make it impossible for Donald Trump and a GOP-controlled Congress to govern.

Even Thursday’s announcement of wide-ranging sanctions against Russia presents Trump with a foreign-policy crisis immediately upon taking office. More