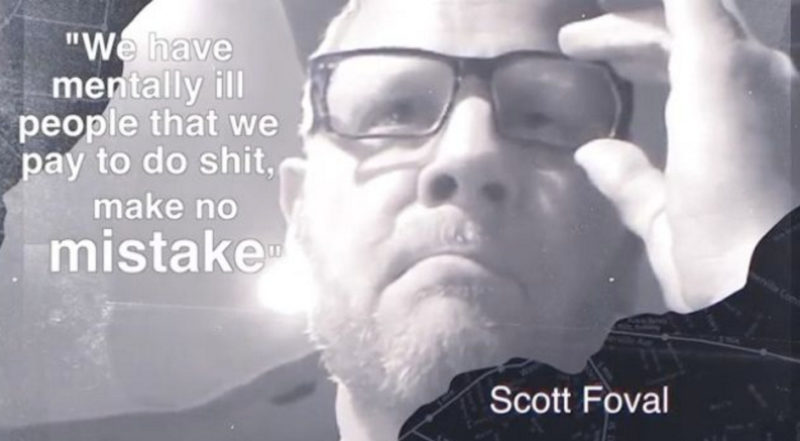 Liberty is battling the constant barrage of oppression.

This kind of incitement is right out of Joe Goebbels’ playbook. The video is 16 minutes long, but well worth the time to watch.

Democrats have used trained provocateurs to instigate violence at Republican events nationwide throughout the 2016 election cycle, including at several Donald Trump rallies, using a tactic called “bird-dogging,” according to a new video investigation released Monday by James O’Keefe’s Project Veritas.

The goal of “bird-dogging”: to create a sense of “anarchy” around Donald Trump that would undermine his political support. Often, the tactic uses the most vulnerable people — including the elderly and disabled — to maximize shock value.

O’Keefe’s extensive video investigation reveals that the Hillary Clinton campaign and the Democratic National Committee (DNC) are involved in “bird-dogging” and other provocative tactics through a web of consultants led by Robert Creamer, a veteran Chicago activist and convicted felon who is thought to have planned Democrats’ political strategy during the push for Obamacare in 2009 and 2010.

Creamer is also the co-founder of Democracy Partners, a consulting group that, according to Project Veritas videos, apparently contracts directly with the Hillary Clinton campaign and the DNC, and that works with an array of super PACs and consultants to organize, film and publicize their provocations.

Creamer affirms on one video that Clinton is aware of “all” of his work, and that Democracy Partners has a daily telephone call with the Clinton campaign to coordinate efforts.

O’Keefe and his team also obtained hidden camera videos showing one of Creamer’s consultants, Scott Foval, describing “bird-dogging,” among other tactics, and taking credit for having instigated violence at several Republican events during the 2016 election cycle.

Foval — who praises Creamer as “diabolical” — explains how “bird-dogging” works: how they plan confrontations in advance, choose particular individuals to provoke, and maximize media coverage. More