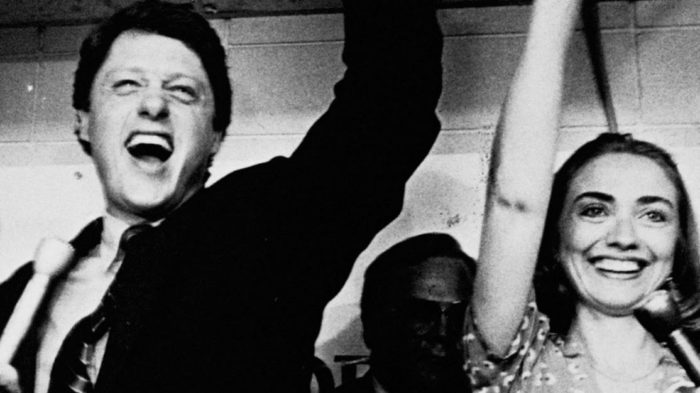 What excuses will the liberals come up with to defend the Clinton’s racial remarks? 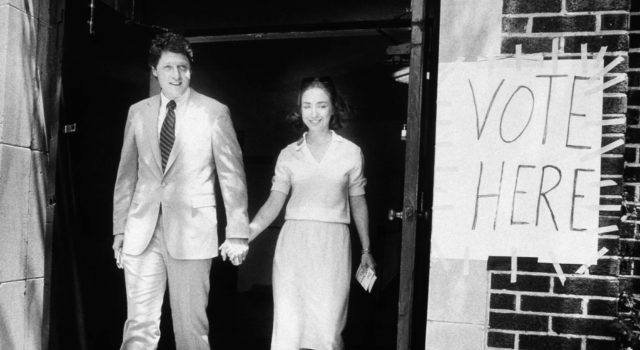 Dolly Kyle has written a scathing “tell all” book exposing the sickening hidden truth about Bill and Hillary Clinton. Hillary’s war on just about anyone who is beneath her, or who would dare to get in the way of her ascent to the White House. When will the media do their job and report the truth about this horrible opportunist?

Dolly Kyle – who was just 11 when she first crossed paths with Bill, dated him through high school and began sleeping with him once they graduated – published the claims about the Clinton couple’s racial epithets and politics in her new book, Hillary: The Other Woman, published by WND Books.

Bill and Hillary Clinton profess to have always been supporters of racial equality, but anecdotes published in a new book by his ex-lover claim otherwise.

Bill was also sued several times by blacks and Hispanics for violations of the 1965 Voting Rights Act.

Behind the Reverend Jesse Jackson’s back, the Clinton duo called him, ‘That G**damned n****r’.

Clinton never denied stories that he was having an ongoing relationship with one black prostitute as well as her friends. He did deny a rumor that he had fathered a child with a black prostitute while governor and took a DNA test that was reported as negative.

Rumors of the trysts throughout Little Rock and were aided by ‘one prominent black female newscaster who used to brag openly around the television station about her relationship with the governor, although they were ‘only’ indulging in oral sex’.

Bill Clinton and Dolly grew up with Jim Crow laws in place in the plantation mentality of the South and they were in full force during the 1950s and ’60s.

It was a segregated society in Hot Springs at that time. Black and white students went to different schools. In the movie theaters, black people had to watch the movie from a balcony, use separate bathrooms and water fountains.

In Arkansas, everyone had to pay a $2 poll tax to vote, and the cost was a huge sum for many black people.

The black vote was further diluted by ‘gerrymandering, a wide-spread practice of dividing electoral districts along racial lines to dilute the black vote’.

Not one black was voted into the Arkansas legislation in hundreds of elections.

In the 1980s, Clinton was sued several times by blacks and Hispanics for violations of the 1965 Voting Rights Act and he lost every case.

The district lines were redrawn under court order. More