According to The Oregonian, the schools were named after the family which originally had donated land for the schools over a century ago, but Superintendent Paul Coakley says “many newer families coming into the district associate the name with America’s violent racial history.”

College Fix:  Remember two and a half years ago when students at a small Pennsylvania college demanded the name “Lynch” be removed from a campus building … because of its racial connotations? 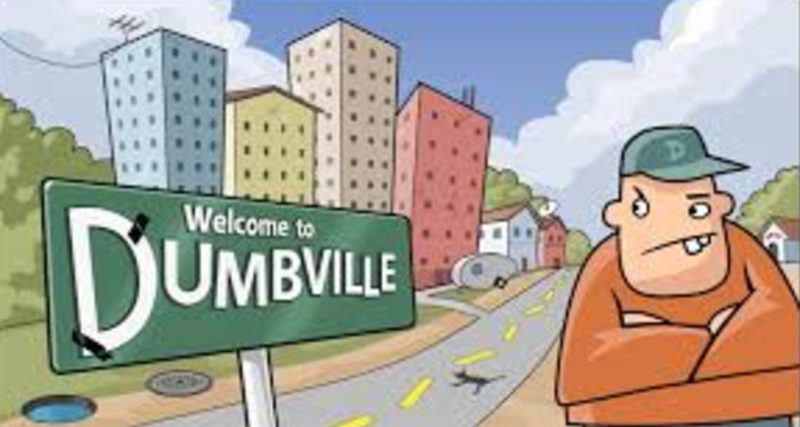 Those students’ efforts proved successful; however, their insanity has spread some 3,000 miles west as an Oregon school district is following their example.

The Centennial School District in southeast Portland will be excising “Lynch” from three schools before the beginning of this school year: Lynch Meadows, Lynch Wood, and Lynch View elementary schools.