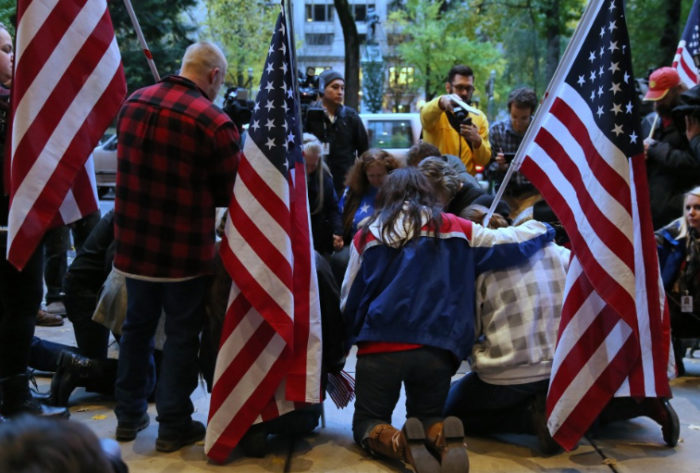 Ammon Bundy and six followers who carried out the the armed takeover of an Oregon wildlife refuge have been acquitted of conspiracy.

But that doesn’t do LaVoy Finicum much good. 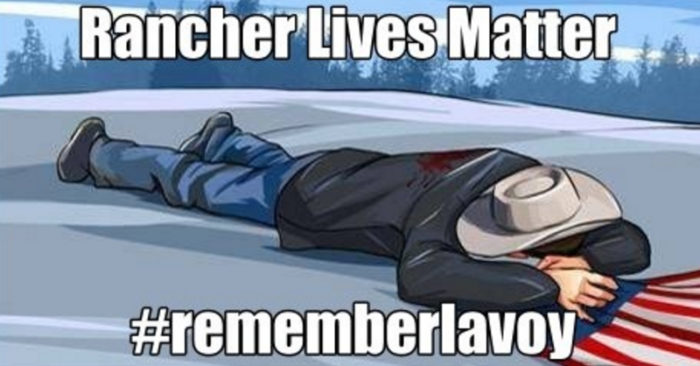 Update: The jury reported to the court Thursday afternoon that it has reached consensus on all but one charge. The jury sent a note to the judge that members have “exhausted all discussion” and can’t come to an agreement, and that “further deliberation would not help.”

Deliberations started anew Thursday morning after the federal judge in the conspiracy trial against Ammon Bundy and six co-defendants welcomed a new juror and told the reconstructed 12-member jury to “disregard entirely” past discussions and begin fresh.

“Starting over may seem frustrating,” U.S. District Judge Anna J. Brown told the jurors in court. “Do not let it discourage you.”

Brown directed the jurors not to speculate or discuss the reasons why they’d been reconfigured, with Juror 11 replaced by Juror 18. The judge dismissed Juror 11 on Wednesday, a day after a fellow juror questioned his impartiality in a note to the court, submitted on the third day of deliberations.

She urged the group to start all over, “as if the previous deliberations have never occurred.” More