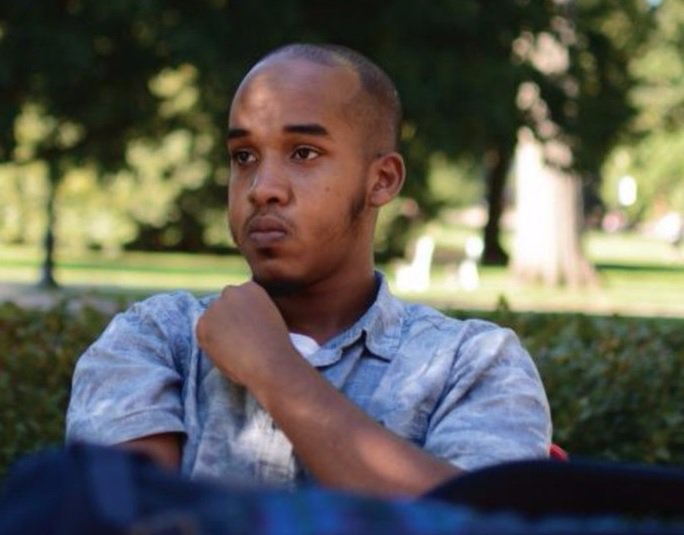 Authorities are now looking into a link to terrorism after they found Facebook rants from the suspect. This is an update to these two stories.

At least 8 people were injured in an incident at Ohio State University. An Ohio State spokesman says the suspect rammed a group of students then exited vehicle and stabbed several individuals with a butcher knife. Some students were stabbed, others injured after being hit by a vehicle. An OSU student took this photo of the dead suspect. 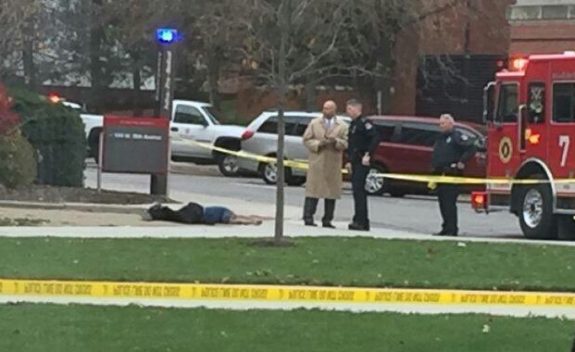 UPDATE: Attackers name is Abdul Artan, 18-year-old Somali “refugee”. The car he used was registered to a Mohammad Ali. pic.twitter.com/zBRR4wXRxb