You Won’t Believe This OUTRAGEOUS Claim By The State Dept 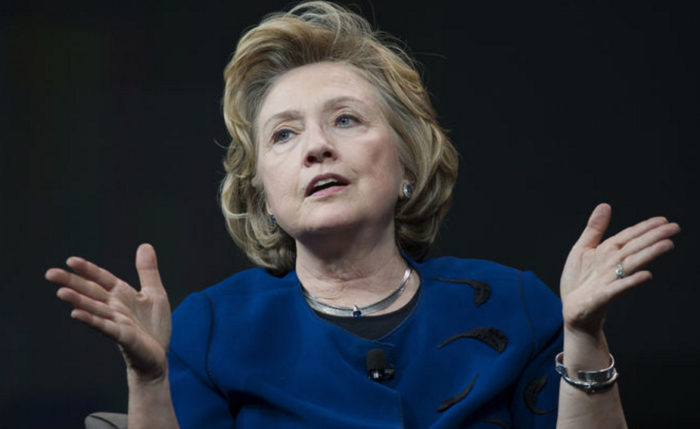 This just really proves beyond a shadow of a doubt that Clinton is not now nor will she ever be qualified to be president of these United States.

A senior Department of State official claimed there is no documentation showing former Secretary of State Hillary Clinton ever received training in the proper handling of classified materials, according to a June 30 Department of Justice filing in U.S. District Court.

The disclosure could buttress FBI Director James Comey’s testimony before a congressional committee that Clinton was perhaps not “sophisticated enough” to understand that the marking “C” on an email meant it was a classified document.

“It’s an interesting question whether she was sophisticated enough to understand what a C in parens means,” Comey said before the House Committee on Oversight and Government Reform Wednesday. “It’s possible—possible—she didn’t understand what a (C) meant when she saw it in the body of the email like that.”

In the Freedom of Information lawsuit brought by The Daily Caller News Foundation, the department to date has failed to deliver any documents showing that Clinton ever enrolled and passed mandatory State Department courses that instructed officials in the proper handling of classified material. More

You Won’t Believe This OUTRAGEOUS Claim By The State Dept