The NFL purposefully choosing “Gold Star Mothers Day” to have their own protest that is the most hateful, vile, disrespectful action, I have ever seen in my lifetime. All my respect and admiration goes to Allan Jones.

TGP: Allan Jones is CEO of Hardwick Clothing and Check Into Cash payday loan company announced on Tuesday he is through with sponsoring the wardrobes and advertising on the NFL. 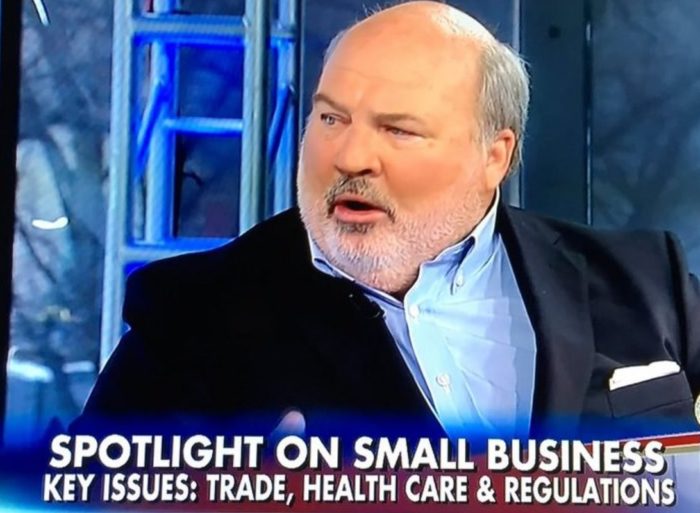 In his statement, Jones said, “Our companies will not condone unpatriotic behavior!”

But after NFL players and coaches challenged President Donald Trump and many took a knee during the national anthem played before their games over the weekend, Jones said he is through sponsoring the wardrobes or advertising on stations that air the National Football League.