The Philippines has a huge terrorism issue and Islam is the 2nd largest religion in the country. Why have they not mentioned Danley’s religion? Undoubtedly, Danley knows far more than she is willing to say.

None of the details add up… no matter how hard the media tries.

TGP: Rukmini Callimachi, a terror expert who has studied the Islamic State for years, believes Las Vegas gunman Stephen Paddock may have been a jihadist. 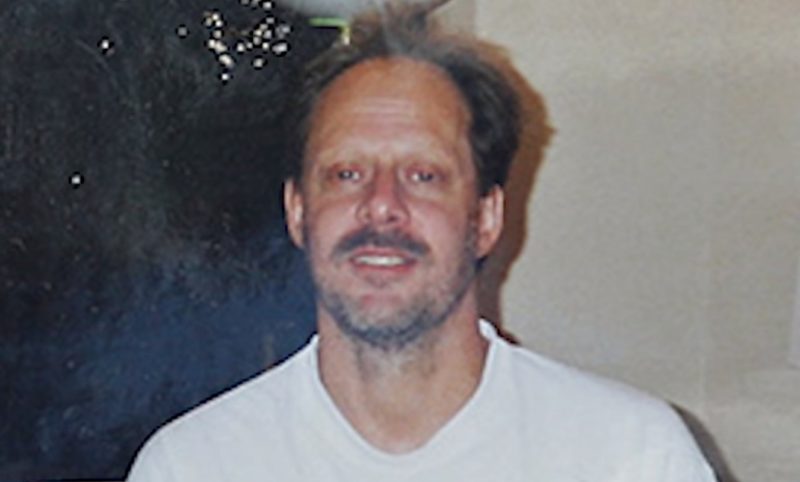 As authorities search for a motive, Paddock’s finances have become a significant focal point — most notably, 200-plus casino or wire transactions by Paddock that were flagged for review by FinCEN, the U.S. government’s Financial Crimes Enforcement Network, which collects data to identify potential money laundering or covert terrorism financing. The FBI is also reviewing transactions by Danley that were flagged by FinCEN. According to a source familiar with the probe, the various transactions date back to 2014 and are being vigorously investigated. The sources said one transaction that has drawn significant attention is a $100,000 transfer to the Philippines by either Paddock or Danley prior to Sunday’s shooting. Danley was in the Philippines when Paddock opened fire on the crowd in Las Vegas.

Vile terror group ISIS has claimed responsibility for the attack, but cops have rejected this, claiming there is no evidence that Paddock was linked to the group.

The death worshippers then went on to claim that Paddock had converted six months before the deadly shooting.

She wrote: “ISIS has rarely claimed attacks that were not by either their members or sympathisers.

“I don’t buy the argument that they are now opportunistically claiming attacks to deflect from battlefield losses.”

She added that ISIS members in chatrooms were declaring the incident as a cover-up, and that Paddock was “one of their brothers”.

She also wrote: “ISIS considers an attack to be their handiwork if the attacker is sent or inspired by them.”

The Islamic State tripled down on the Las Vegas massacre on Thursday.

#ISIS doubling down again on its claim for #LasVegas attack, claiming Paddock “converted to Islam 6 months ago” & tallying casualties https://t.co/LI1gp1gT23

SITE Intelligence Group tweeted this out on Thursday afternoon:

3. Below is the @siteintelgroup translation. ISIS earlier said shooter converted “months ago.” Now they’re saying it was 6 mos specifically pic.twitter.com/Lo6hF1S65M

BREAKING: Colin Kaepernick Says He Will Stand For Anthem If He Is Given NFL Job Again... Immediately Takes It Back