No more free money for Pakistan… The Trump administration announced it will not be sending military aid totaling $255 million to Pakistan.

The monetary aid was denied to the Pakistan government in response to its ineffective action against terrorists and militants on its soil.

The Hindustan Times reported: The Trump administration on Friday announced the United States will deny Pakistan military aid amounting to $255 million as it expects Islamabad to take decisive action “against terrorists and militants on its soil”. 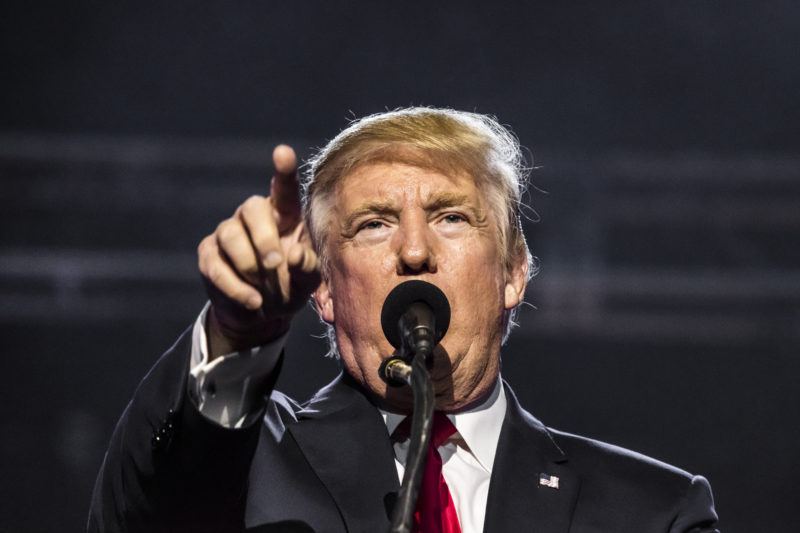 “The United States does not plan to spend the $255 million in FY 2016 in Foreign Military Financing for Pakistan at this time,” said a spokesperson of the President’s National Security Council in a statement to Hindustan Times.

“The President has made clear that the United States expects Pakistan to take decisive action against terrorists and militants on its soil, and that Pakistan’s actions in support of the South Asia Strategy will ultimately determine the trajectory of our relationship, including future security assistance.

“The Administration continues to review Pakistan’s level of cooperation.”

The statement reflected and sealed the administration’s complete disillusionment with Pakistan, which had sought to brazenly disregard the explicit warnings issued by President Donald Trump personally and leading members of his cabinet, such as secretaries James Mattis and Rex Tillerson.

“This could be the severest blow dealt to Islamabad by this administration if it indeed decided to withhold it,” said a leading US expert on Pakistan, who did not want to be identified. “There is more coming,” the expert added. Read more at TGP.

The thing that’s so radical about President Trump is simply his common sense. The fact that it is even viewed as radical tells you how far down the rabbit hole we have gone. Common sense has been completely absent in politics for a long time now, and has been replaced by greed!

Brave Female Journalist Questions Afghan MP About What He Considers Rape, Then He Threatens To DoThis...