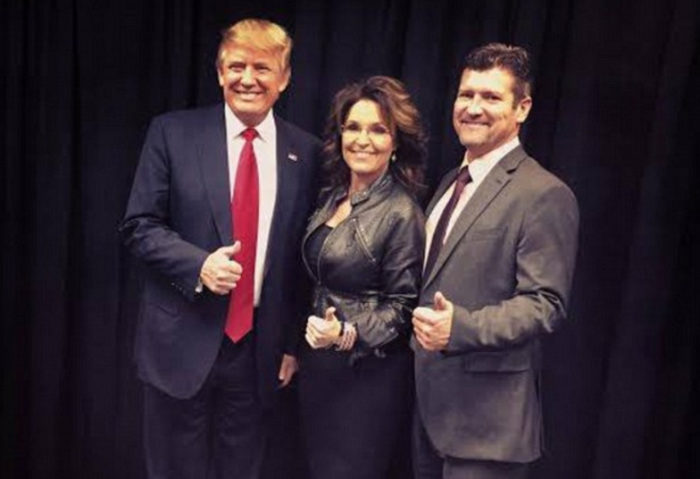 Sarah Palin, on the stump Monday for Donald Trump in the crucial battleground state of Ohio, defended the GOP presidential nominee’s warning that voting could be rigged against him.

At a restaurant and bar in Anderson Township, the 2008 GOP vice presidential nominee said fears about possible voter fraud should be taken seriously, USA Today reported.

“Of course he gets crucified by the press saying he’s conspiratorial or something, saying there could be voter fraud,” she said, the outlet reported. More