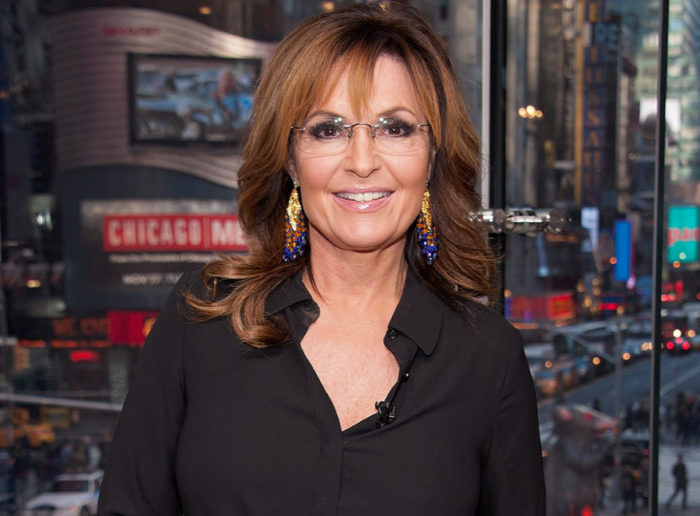 Mama Grizzly is a perfect fit. Donald Trump might have just let this leak out just so we can enjoy watching liberals’ heads explode. Time to drain the swamp of all liberal poison. Liberals are killing our vets and they deserve so much better!

No administration in history has been more incapable, more corrupt, at running the VA than has been the hate-America Obama and his political hacks.

A Palin aide told ABC News that Palin told Trump transition officials in recent days that she feels “as though the megaphone I have been provided can be used in a productive and positive way to help those desperately in need.”

Palin posted the ABC News article saying she was under consideration for the VA position to her Facebook page on Wednesday.

She also shared a post from her son-in-law, Dakota Meyer, a Medal of Honor recipient, that touted her support for the country’s troops.

“We should be grateful we’ll soon have a commander-in-chief who will champion our vets and honor the promises our nation made,” Palin wrote in the post she shared on Facebook. More