Go get ’em, Sarah! They should know that a Mama Grizzly bites.

Will they all scream and invoke their “journalistic privilege” about not revealing their sources, plead the fifth, lie and a bunch of other assorted deflective measures?

NY Post: Former Alaska governor Sarah Palin plans to subpoena close to two dozen New York Times reporters, editors and other workers as part of her defamation lawsuit against the newspaper, it was revealed in court documents Wednesday. 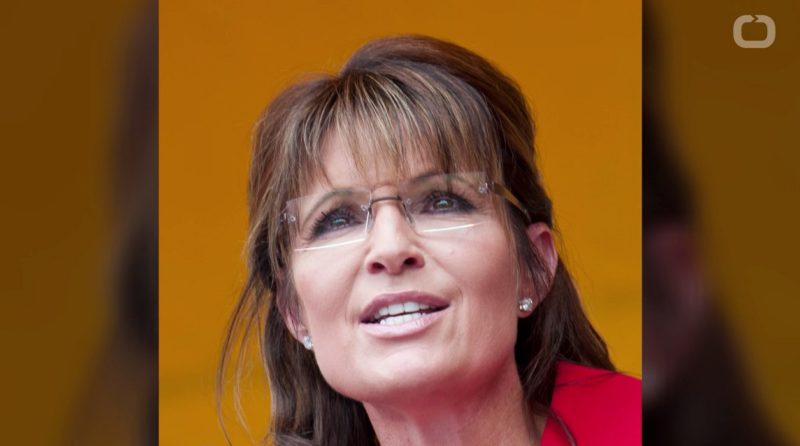 In a motion arguing that the case be dismissed, lawyers for the New York Times complained that Palin’s legal team has served notice that she plans to subpoena “twenty-three non-party current and former Times reporters, editors and other employees – most of whom had nothing to do with the editorial at issue.”

The subpoenas are part of Palin’s effort to obtain “documents that might reveal, among other things, their ‘negative feelings’ toward her,” The Times told the judge. More