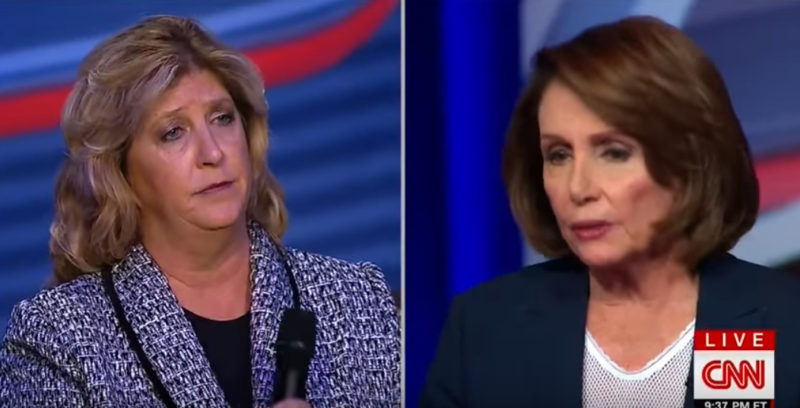 100% of illegal aliens are criminals. How’s that for a statistic? Nothing will stop liberals from importing as many potential Democratic voters as they can. Not even dead children.

The grieving mother of slain child by an illegal asks Pelosi “Which one of your children is expendable for an illegal life?

CV: “If you need to go home tonight and line up your babies as you say, and your grandbabies, which one of them could you look in their eyes today, and tell them that they’re expendable for another foreign person to have an a nicer life? More

Sanctuary cities do not deport undocumented immigrants, arguing instead that by bringing them into the community they make them safer because they can report crimes without the fear of being deported.

DHS Secretary Kelly On Trump’s Immigration Ban: ‘I Will Not Gamble With American Lives’