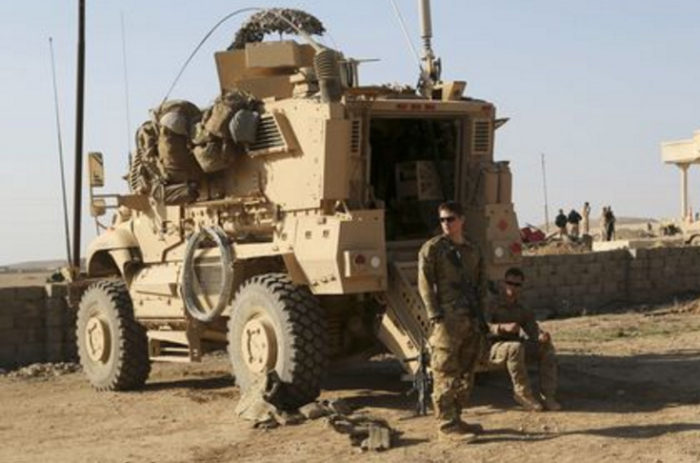 Obama blocked Military efforts at every single turn. You take the leash off the attack dog when you order them to attack…

Iraqi forces and U.S. coalition troops are no longer burdened by strict rules of engagement, which some say have turned firepower requests into bureaucratic nightmares.

“It changed the relationship [between forces],” Lt. Col. Browning told The Associated Press about increased flexibility on the battlefield. “It gives me a better understanding of how I can bring to bear the limited capabilities I have.”

The new rules, which were supplemented with more directives weeks ago, allow U.S. personnel to better assist — physically and logistically — the Iraqi army’s 9th Division. Advisers are increasingly embedded with Iraqis and they can avoid cumbersome requests through a joint command center.

“[We previously] would have gone through a whole bureaucracy and through Baghdad,” the officer told AP by phone. More