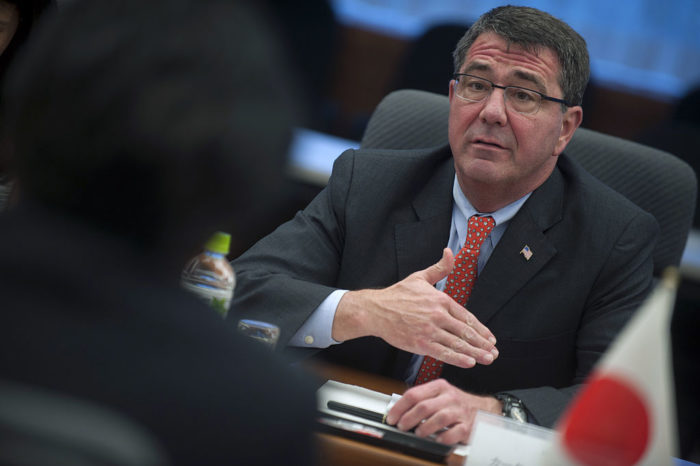 The Pentagon is worried about this while the whole world is falling apart. Are you really freaking serious?

Hold on a minute, I thought we still had a problem with Veterans dying while waiting for an appointment at the VA? I guess that was solved then?

The Pentagon released a manual Friday providing step-by-step instructions describing how service members can get a sex change, allowing for extended time off during the transition.

The directive orders the four military branches to set up a “Service Central Coordination Cell” to guide commanders who are overseeing sex changes, the Washington Times reported.

Commanders are in charge of approving medical treatment required for genital reconstruction surgery, hormone therapy, and recovery, all of which are funded by tax dollars.

Once the transition is complete and the service member is assigned a new “gender marker,” commanders are responsible for assessing the service member’s ability to return to duty. Commanders are also required to hold training sessions explaining transgender issues and anti-discrimination efforts to their troops. More