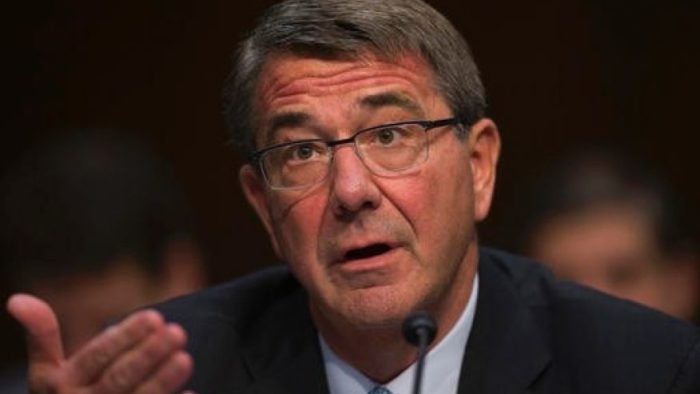 Our military is going to get a boost in enlistments from transgender people so they can get their government paid reassignment surgery.

The Pentagon has issued a comprehensive manual detailing protocol for service members undergoing a sex-change transition that includes extended time off, getting a commander’s approval for medical treatments and a prohibition on living a “preferred gender” lifestyle on base.

The service member’s commanding officer plays a critical role throughout the process — first having to approve government-funded medical treatment for the sex change and later overseeing when the individual is able to return to service.

There are currently between 1,300 and 1,600 transgender service members in the active force, according to a study by Rand Corp.

The directive — which seeks to address the “unique challenges” of sex changes in the military — prohibits personnel from living their “preferred gender” lifestyle, or “Real Life Experience,” on a military base with other service members until the transition is complete.

Real Life Experience is defined as “The phase in the gender transition process during which the individual commences living socially in the gender role consistent with their preferred gender.”

The 18-page manual takes effect on Oct. 1. The directive makes clear that “Effective immediately, no otherwise qualified service member may be involuntarily separated, discharged or denied re-enlistment or continuation of service, solely on the basis of their gender identity.”

“This is the right thing to do for our people and for the force,” Carter said in June. “We’re talking about talented Americans who are serving with distinction or who want the opportunity to serve.

“We can’t allow barriers unrelated to a person’s qualifications to prevent us from recruiting and retaining those who can best accomplish the mission,” he said. More