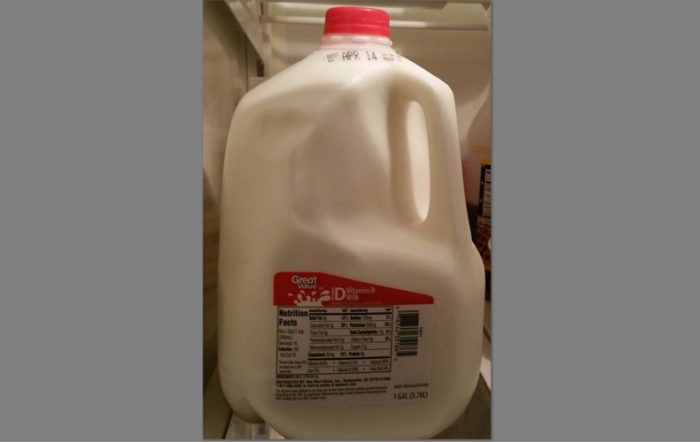 This is utterly ridiculous. Watch it at your own risk…

Did you know that milk has long been a symbol used by white supremacists? pic.twitter.com/ojDffu1APq

PETA’s shenanigans vary from the absurd to the downright offensive. From likening rape survivors to pigs and cows, to calling Pokémon a form of animal cruelty, PETA’s efforts to “save the animals” always make the headlines—and with good reason: they’re completely absurd.

The animal rights group today released a new video to cry over milk, equating the nutritious drink with Nazism. Following the rise in Trump Derangement Syndrome and the progressive left’s hysteria over white supremacism, PETA states:

“Did you know that milk has long been a symbol used by white supremacists?”

It’s an alternative fact accompanied by an equally ludicrous video, which they published on social media. They call milk the neo-Nazi drink of choice, stating that it has “long been” a symbol used by white supremacist groups as a “thinly veiled allegory for racial purity.” More

Dem Rep. Keith Ellison Calls For Uprising To “Take Back Our Government” From Trump