Imagine that… NO collusion a witch hunt from day one. Started by those who needed a Hillary victory in order to hide their own corruption!

Sen Ron Johnson says he discovered a text from Peter Strzok two days after the Mueller investigation in which he questions whether he wants to be part of it because he believes ‘there’s nothing there’. No collusion.

The FBI’s top agent on the Trump-Russia investigation sent a text message last year that one top Republican senator says suggests he saw no evidence of Trump campaign collusion. 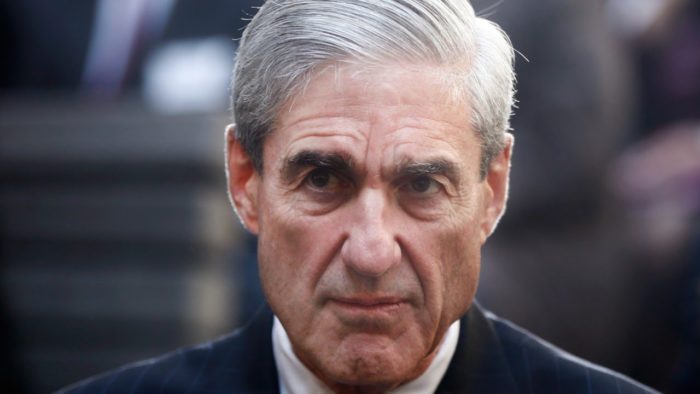 The text message, which was sent by Peter Strzok, is “jaw-dropping,” Wisconsin Sen. Ron Johnson, the chairman of the Senate Homeland Security and Governmental Affairs Committee, said in a radio interview on Tuesday.

In an interview with WISN-Milwaukee radio host Jay Weber, Johnson read aloud a May 19, 2017 text that Strzok sent to Lisa Page, an FBI lawyer, and his mistress.

Strzok wrote: “You and I both know the odds are nothing. If I thought it was likely, I’d be there no question. I hesitate in part because of my gut sense and concern that there’s no big there there.”

Johnson said that the text referred to the Mueller investigation, which had kicked off two days earlier. Strzok joined that team, but was removed in July after the Justice Department’s inspector general discovered his anti-Trump text exchanges with Page.

As the FBI’s deputy counterintelligence chief, Strzok was picked in July 2016 to oversee the investigation into possible Trump campaign collusion with the Russian government. Prior to that, he was a top investigator on the Clinton email inquiry.

“I think that’s kind of jaw-dropping,” said Johnson, a Republican, said of the Strzok text. Read more at TDC.

Just how long are we going to allow this charade of an investigation based on nothing more than a totally bogus dossier, continue? Of course, there is nothing to find. This was just another attempt at a soft coup d’etat. Just how deep does this go?