Peter Yarrow, Who Made Sexual Advances On A Child, To Perform At Code Pink’s ‘Women for Peace’ Rally

Singer Peter Yarrow was convicted of taking ‘indecent liberties’ with 14-year-old before receiving a presidential pardon from Jimmy Carter.

Free Beacon: Peter Yarrow, convicted in the 1970’s of “making sexual advances” on a 14-year-old girl, will perform on Friday at a rally organized by the nonprofit Code Pink: Women for Peace. 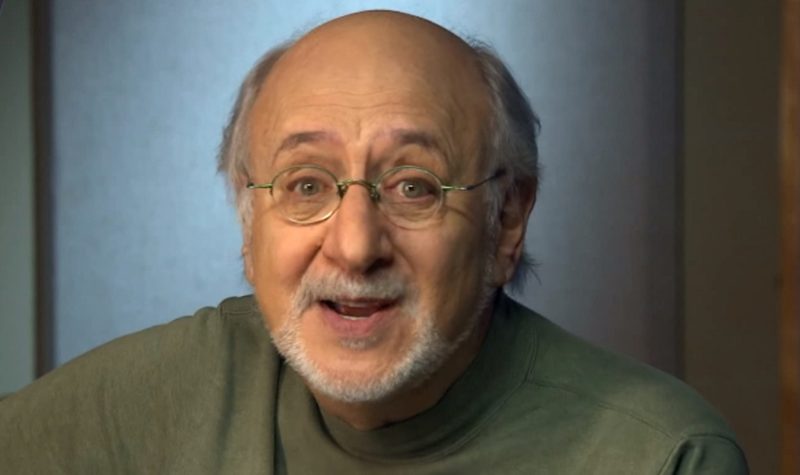 Yarrow went to prison after making sexual advances on a 14-year-old girl and her 17-year-old sister in 1970 when they went to his Washington, D.C. hotel room to ask for his autograph, according to the New York Post. Yarrow pleaded guilty to taking “indecent liberties” with the 14-year-old and spent only three months behind bars.

The performer was pardoned by President Jimmy Carter on his last day in office in 1981.

Yarrow has extensive ties within liberal circles: he sang at John Kerry’s 1995 wedding, performed at Occupy Wall Street for protesters, and performed for Barack Obama’s campaign. Yarrow is also godfather to one of Kerry’s children. More

Peter Yarrow, Who Made Sexual Advances On A Child, To Perform At Code Pink’s ‘Women for Peace’ Rally